Popular television actress VJ Chithra’s untimely death by apparent suicide shocked fans and the Kollywood industry. The 29-year-old much-adored star of ‘Pandian Stores’ was staying at a hotel in Nazarethpet when she hung herself in the bathroom on December 9th morning. 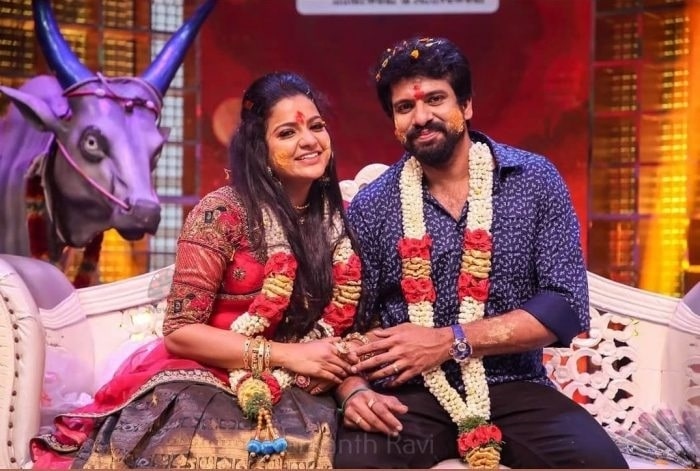 Chithra’s husband Hemanth Ravi was arrested after a week of interrogation for allegedly abetting the suicide. While he is in jail he was also handed over another arrest for a 2015 case for procuring money from students promising them medical seats and then cheating them. 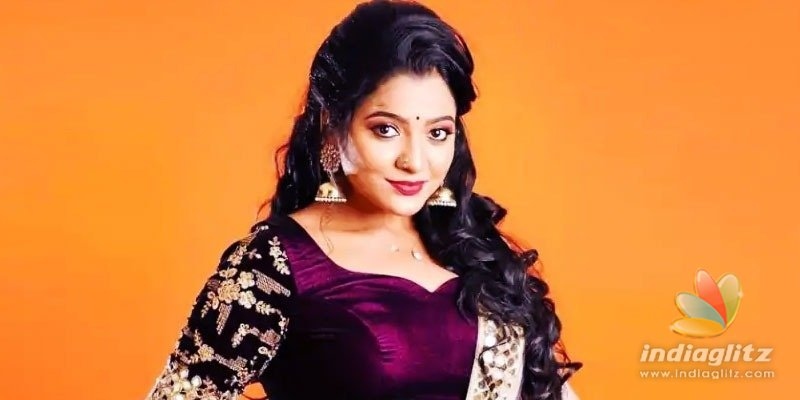 Chithra’s mother had alleged that it was Hemnath who tortured her daughter especially asking her to quit acting in intimate scenes with hero Kathir in ‘Pandian Stores’. Now one Sayed Rohit a friend of Hemanth has filed a petition in the court requesting not grant bail to him and has also revealed that he was witness to Hemnath beating up Chithra till she bled. 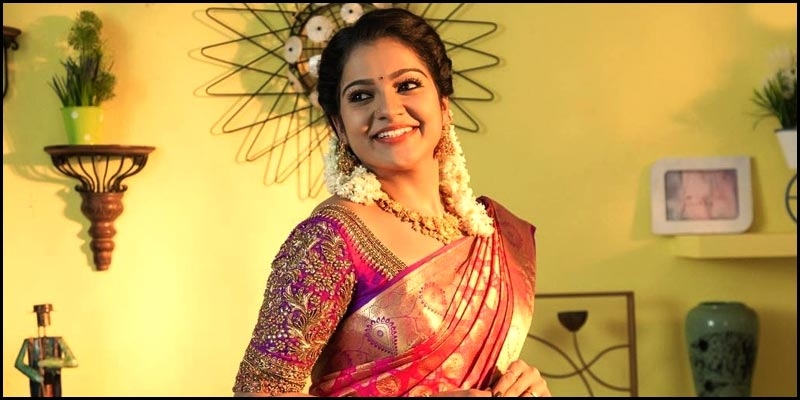 Syed Rohit has further stated in a recent media interaction that he his wife and Chithra and Hemnath stayed together in the same house for one and a half years and he knew that Chithra was a very dignified person. But at the same time Hemnath was not only a womanzer but also was highly suspicious of Chithra and mentally and physically tortured her to quit acting with Kathir who played her pair in the serial. Rohit has pointed out that he is a key witness but the police and the RDO did not record his statement and has asked the court to take action. 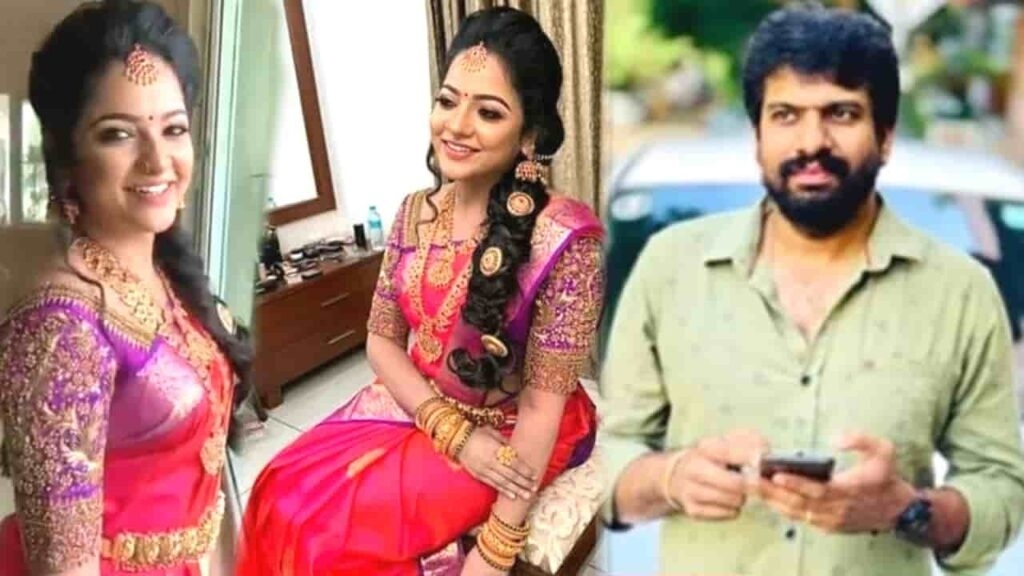 To substantiate this claim by Rohit the leaked audio suggests that Hemnath immediately after Chithra’s death had called his friend Prem and had told him what happened that night. He has confessed on the call that as soon as Chithra came back from the shooting spot he asked her if she danced as a pair with her costar and when she said she did he had gotten angry and she became very upset. 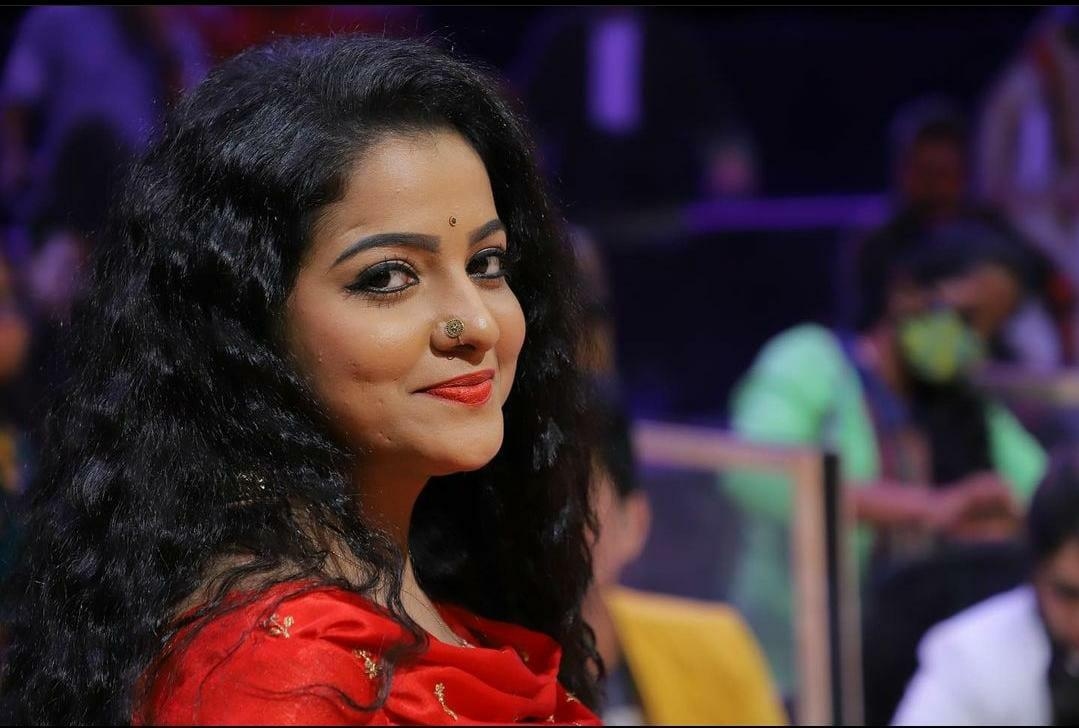 Hamnath then goes on to explain in the audio that he had left Chithra and gone out for a smoke and asked her also to come out but she did not respond and he heard her crying. It was after that she had gone and closed the bathroom door and took the extreme step. The actress’s husband has then urged the friend to tell the police that he and Chithra used to fight but then would reconcile and have lived a happy life. 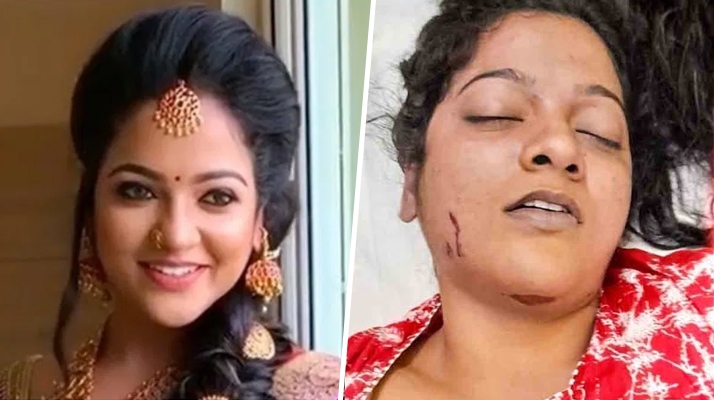 It remains to be seen if the police will now take the statements and the evidence of both the friends of Hemnath which implicates him further in the suicide case and how the court deals with this will be known on January 21st when the bail hearing is scheduled.