Debutant director Buchi Babu Sana awaits the release of ‘Uppena’ on February 12. In this interview, he talks about the film, what makes it special, working with Vaisshnav Tej, Vijay Sethupathi and others, his guru Sukumar and more.

How I generate ideas…

My search for stories start from my home. I constantly hunt for ideas from my surroundings and the people in my life. Coming to ‘Uppena’, this one is a rooted story. When I say rooted, it is because everything is authentic and emotions are real. The backdrop of a sea adds to the texture of the film, as it happens in Tamil movies.

Suku sir is everything. He was my Maths teacher and he wouldn’t talk about his film dreams with his students, believing that they would be spoilt by such talk. But I was one of the few students with whom he used to talk about the dream. As far as I am concerned, no film of Suku sir should ever flop because he is so very clear when he used to teach Maths! I would any day be proud to be called his assistant rather than a director.

Having done my MBA at Pragati Mahavidyalaya in Hyderabad, it seems I have unwittingly used my knowledge of marketing in the film industry. Think of having an actor from the Mega family on board. Think of the likes of Vijay Sethupathi doing a key role.

I had only Vijay Sethupathi in mind when I narrated the script to Suku sir, Chiranjeevi garu, Vaisshnav Tej and others. To this day, I don’t know who else would have been apt for the role had he said no. He said yes to me immediately on listening to the story. He usually takes two days’ time for others. He once said that ‘Uppena’ will be like another ’96’ for him in terms of public reception. The audience will understand the rationale behind choosing him after watching the climax.

Just a few minutes into the film, be assured that ‘Uppena’ stops looking like a movie. I have built a family drama around the central love story. The format of the love story may not be new but the situations we have spun are definitely unique. The dialogues will also impress the audience big-time.

I am sure that the climax will strike the right chord with the audience, especially the female cine-goers. So far, 70-100 people who haven’t worked on ‘Uppena’ have watched it. Everyone is satisfied and nobody thinks it is not up to the mark. 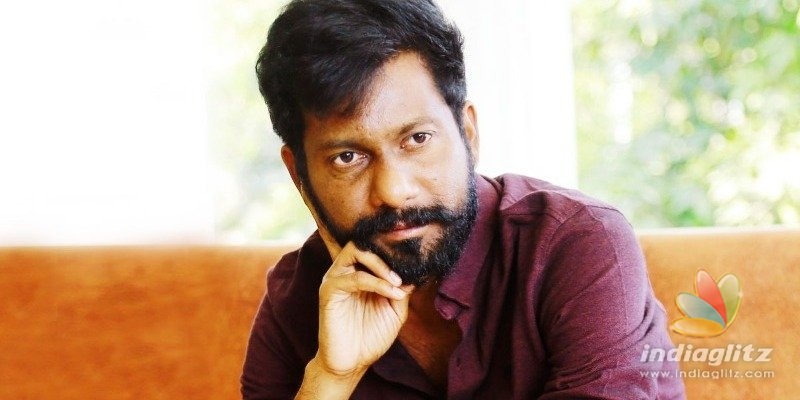 Sai Chand will be special

Sai Chand doesn’t do more than one movie at a time. His scenes with Vijay Sethupathi will stand out. He has dominated the latter in some of the portions.

No mute was suggested

I was thinking that a word or dialogue will be muted in the film. But the censor board certified ‘Uppena’ without a single cut.

There definitely is a caste element in the film. In ‘Rangasthalam’, it was subtle. In ‘Uppena’, it’s a bit direct but it is limited to a scene.

Depicting fishermen as they are

I have known fishermen since I was a child. I have played with them. They are casual and have no caste consciousness at all. ‘Uppena’ portrays them in a realistic manner.

I am committed to working with Mythri Movie Makers, once again.